The Leaders Shift in Perspective – Its Four Sides

The Leaders Shift in Perspective 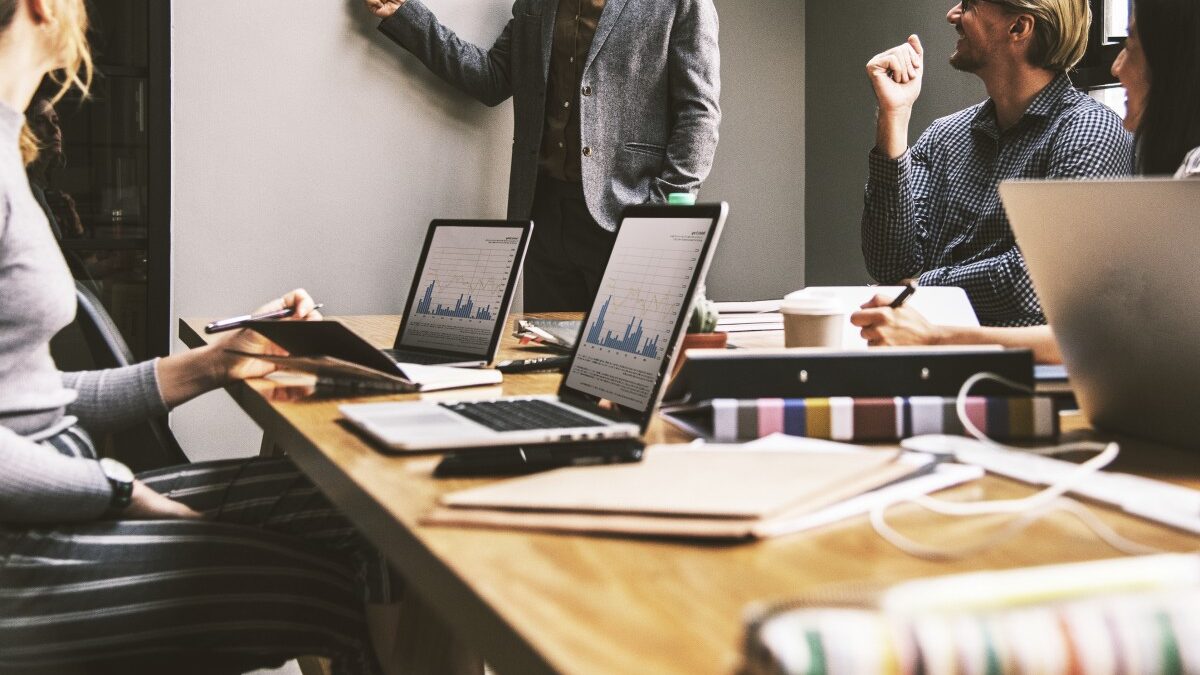 When did you start pushing your people to do more, analyzing the gaps in the profits deeper, getting involved to solve the problems, expecting accurate plans, and following up on their mandatory targets in their performance?

It could easily be that you have displayed a good level of professional performance for a while. This got noticed by others to that one day your name appeared on a short list for the company’s talents. And then, some time after that, there was that day when you were chosen to become a manager of a team.
This must have felt amazing for you that great day because finally somebody had recognized your strengths, your personal performance, your planning capability, your problems-solving capacity, the success in profit control and the way your positivity pulled other people along. Your professional performance in these five areas, called the Five P’s of Professional Performance™ got noticed. It all finally paid off for you. You got selected.
They thought that you’d be a perfect match to lead a specific department. After all, wouldn’t any department manager want to have everyone on their team perform at the same level of performance like you have been?

But one day, sometime after this great day, when you became the manager of a team, things changed. You may have noticed that your manager was starting to expect that you would achieve goals that this team had never achieved before and reach targets that seem unreachable. And you gradually had the feeling that the gap between the expectations your manager had on you and your team and the way you saw your team was growing bigger and bigger.
Perhaps you noticed that the people were not displaying the same level of personal performance that you expected from them as if you had their role.
Could it be that you wanted a better and more accurate planning, so that they hit their mark more frequently?
Maybe you wanted them just to solve the problems?
Or could it be that you want them to be more in control of the profits?
Possibly you wanted them to be a little more assertive and even push more to get things done?

When did you start pushing your people to do more, analyzing the gaps in the profits deeper, getting involved to solve the problems, expecting accurate plans, and following up on their mandatory targets in their performance?
Obviously you may have introduced some of these things with good intention, because you wanted a higher level of professional performance from your team.
Did anything really change when you started doing this? Or did it just add to your stress level because you could clearly see that your people had gaps in their level of professional performance?
When we feel stressed, we easily fall back into the habits and the behaviors we know best and what makes us feel comfortable. This way we feel like we are getting back into control of a situation that is more and more out of control. In fact, if the situation does not change, and it remains challenging or stressful for us, we typically tend to emphasize or even exaggerate the behaviors we are used to be doing. This is our success strategy, simply doing-more-of-what-we-know.
In this case it could mean that you’d prefer everybody just did what you’d be doing in the same situation. Are they following up even tighter on the targets to ensure performance? Do they check on the milestones of their plans more frequently? Are they getting more involved in suggesting solutions to the problems? Are they digging deeper into the details to understand why the profits are failing? Do they push other people to work harder? Do these expectations sound familiar?
How well is your team currently living up to these expectations?
Could it be that you know how to tell yourself what to do to be better? But can you tell others in the same way what they should be doing better? Hardly. Because the strategy you’re suggesting is your way of being better, and not theirs. It is your way of doing-more-of-what-you-know-what-to-do. It is your success strategy built on many years of experience. And they still have to build theirs.
In the current perspective you are comparing what made you successful in similar situations and you are trying to push your team to do the same. You may be pressing the people to set targets, improve the planning, get involved in solving the problems, define the gaps to the profits and push other people to do more. This might work for a while. In the long run, however, this will not lift the performance of your team to the next level. It will stress them and burn them out.
It could be the right time for you now to take another perspective, a new perspective that would allow you to see different success strategy. The new perspective where you’re not working as a team member or where you are not comparing your way of doing things with theirs. The new perspective is that of their manager, the leader of the team.
Your challenge, however, is to change your perspective and leave behind your idea of sharing what-worked-for-me-will-work-for-you. Instead, you’d want to help them to become successful in their way. In other words, what made you successful and made you get this job in the first place, won’t make you successful going forward as their leader.
It is time to start having the perspective of a leader and understand more about Five Perspectives of a Leader™

An extract from the Leader’s Shift in Perspective